Ondřej Žíla is Assistant Professor at the Institute of International Studies, Faculty of Social Sciences of 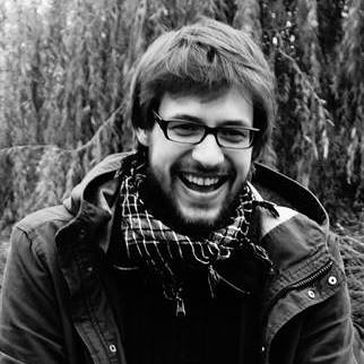 Charles University, Prague. He received his Ph.D. in modern history from Charles University. His chief research interests are ethno-demographic changes, forced migrations, conflicts, postwar reconstruction, and post-socialist transformation in the countries of the former Yugoslavia, especially in Bosnia and Herzegovina. He published a monograph, “You Are My Only Homeland” (in Czech) and more than twenty articles and book chapters. He has conducted field research in Bosnia and Herzegovina, Serbia, and Croatia. His current research is focused on the topic of the reintegration of divided Sarajevo after the end of the Bosnian conflict at the beginning of 1996 (January-March) and its specific consequences. Since 2018 he is a post-doc in the UNCE Research Programme (The Center for the Transdisciplinary Research of Violence, Trauma, and Justice). In 2018-2019 he was as Fulbright-Masaryk fellow a visiting scholar at the Department of Anthropology, University of Pittsburgh. In 2019 he spent three months at the Center for Southeast European studies at the University of Graz.